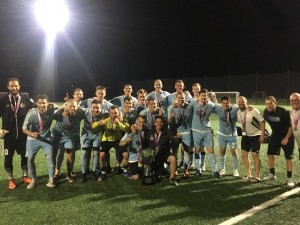 REGION I qualified their entry on Saturday, June 16 at their Regional Finals. West Chester United takes the slot in the US Amateur Cup after a 2:0 win over Safira from Massachusetts. 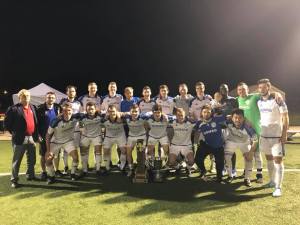 REGION II is the first of the four to declare their Regional Champion, the Bavarian Soccer Club of Milwaukee. The club takes the first slot in the national final four after a 4:2 win over Quinto Elemento of Kansas on May 19. 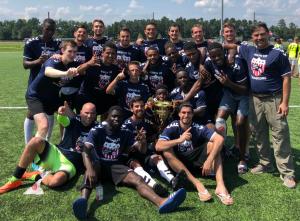 REGION III is the second of the four regions to declare their Champion. Kickers FC of FL will represent region III in the national final four after winning the regional title on June  10. 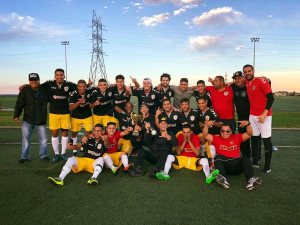 REGION IV qualified their regional champion, San Nicolas FC on June 24 in California. The last region to finish up qualifying doesn’t mean they will be last in the cup. It’s any club’s cup at this point. Here’s to Amateur Soccer!

You can keep track of the qualified clubs, the schedules and the scores at www.usamateurcup.com

This site uses Akismet to reduce spam. Learn how your comment data is processed.